Overcoming the Obstacle of Tragedy and Reaching Success: How Nancy Solari Harnessed her Blindness and Other Adversities to Accomplish her Dreams 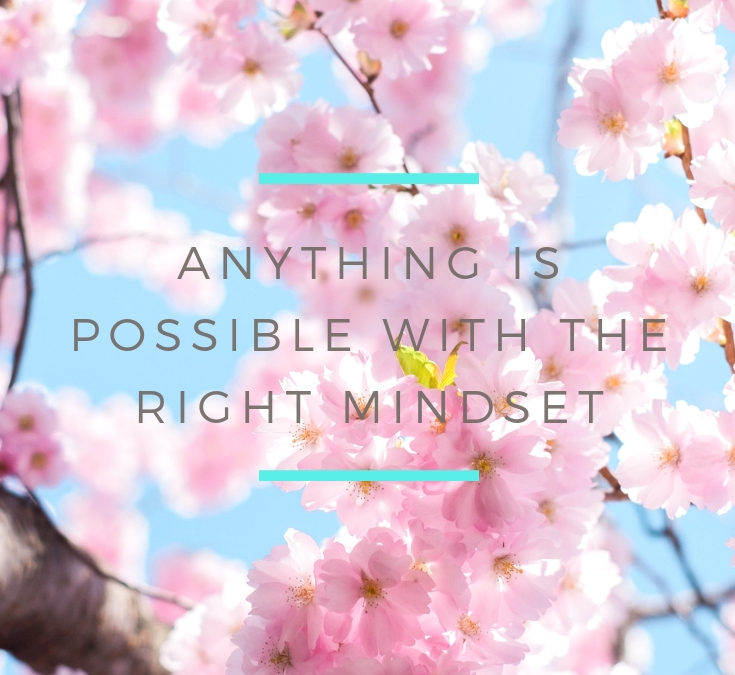 Nancy Solari has shown the world through example of how others can successfully live the life they want with a positive attitude and the determination to achieve greatness, regardless of the troubles they face, and Nancy is no stranger to facing adversities. Growing up in Bellingham, Washington, as well as Lake Oswego, Oregon, Nancy had a difficult childhood and teenage years, as she witnessed domestic violence and the divorce of her parents at the age of ten. During these years, she struggled watching her sisters battle with eating disorders and her mother fight breast cancer. Unfortunately, her trials continued, as Nancy was then diagnosed with a degenerative eye condition called retinitis pigmentosa at sixteen. Rather than allowing these tragic circumstances to defeat her, Nancy has ceaselessly held a powerful vision for the future. She has worked diligently and found success in several different careers, until ultimately deciding that she wanted to use her experiences to show others how to overcome their own hardships by founding her company, Living Full Out.

One of many of Nancy’s goals in life was to obtain an education, and she accomplished that aspiration just like she fulfilled all of her other dreams. Nancy attained her BA in broadcasting and psychology from the University of Oregon. She then studied film at William Patterson University in New Jersey during the fall semester of her senior year. Nancy proceeded to achieve above and beyond what was expected of her by doing eight different internships during her college career, including being an anchor for Oregon News, the associate producer in Portland for Good Day Oregon, an intern for Good Morning America in New York City, and a Junior Correspondent at Entertainment Tonight in Los Angeles. After Nancy graduated, she was met with the harsh reality that she would have to continually adjust her life and change jobs as her eyesight increasingly worsened throughout her mid-twenties. However, even with this additional news, Nancy remained hopeful and persisted by being resourceful. This allowed her to find success and thrive within her numerous different careers.

Nancy’s first occupation was working as a broadcaster and reporter. During this time, it eventually became difficult to read teleprompters as the words would distort. Due to this, she switched career paths and ventured into music as a singer, until her loss of night vision made it difficult to see in the dark recording studio and on stage. Nancy still maintained her determination to live full out and started her own real estate business, becoming a top producing realtor in Los Angeles. However, as her vision continued to decline, the lines on the road would disappear as she drove to different properties. Despite being unable to drive any longer due to her loss of depth perception, Nancy remained resilient and refused to give up. She found a solution to her inability to drive and rode up to twelve public buses a day to and from properties. Since Nancy was unable to drive a car, she would prepare for open houses on Sundays by arriving three hours early, so she would have enough time to walk around the neighborhood to put up directional signs. She would then take the time to memorize the layout of the house so that she could effectively navigate it when showing it to prospective buyers. After the open house, she would then spend additional hours collecting the signs and finally taking a bus back to her home. Needless to say, Nancy’s work days were extremely long and trying. While Nancy realized that as a realtor, she was assisting people with one of the most important purchases of their life, she knew she still had a bigger purpose. It was then that Nancy decided to obtain her life coaching degree from the Institute for Professional Excellence in Coachin Coaching and began her own motivational speaking and life coaching company, Living Full Out Inc., in 2008. Living Full Out frees Nancy from the limitations that sight driven occupations present and utilizes her strengths such as her speaking skills and listening abilities, rather than relying on sight. Living Full Out also achieves Nancy’s dream of using what she learned from her own challenges to support others and assist them in taking action to improve their lives.

Today, Nancy continues her endeavors as the CEO of Living Full Out and works each day to make an impact on the world through her company. Nancy takes on a number of roles within Living Full Out, such as hosting the national radio show, Living Full Out with Nancy Solari, a call-in radio program that allows listeners to receive on the spot coaching from Nancy. During the radio show, Nancy also interviews inspirational guests who tell their stories of having overcome a variety of unbelievable emotional and physical adversities. Apart from hosting her radio show, you can find Nancy on stage motivating audiences to live up to their full potential. She has presented for organizations such as National Ticketing Association, Boston Scientific, Brail Institute Library, National Retail Federation, and many more. In addition to coaching clients, Nancy can be found dancing with her friends, traveling to foreign countries while exposing herself to new cultures, enjoying exercise and a healthy lifestyle, and spending time with her beloved service dog, Lionel. Nancy is proof that despite the hurdles that life may throw at you, with perseverance and the willingness to meet each difficulty in life head on and with a smile on your face, you too, can live full out.